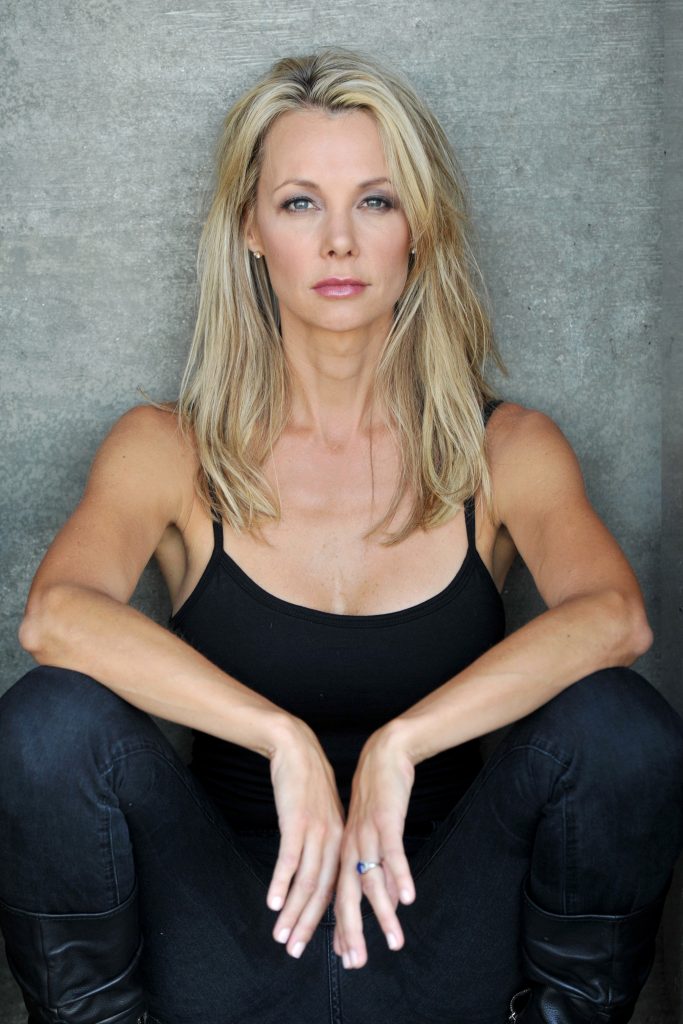 Christel’s first 8 years of her life in Cape Town, South Africa are remembered with fondness. She started ballet at the tender age of 4, which lead to her love of dancing and performing. She also studied tap, jazz, flamenco dancing and classical piano through the Royal Schools Academy for 12 years. Christel attended Helpmekaar Girl’s High where she ran for her school’s track team and was a cheerleader. Her longest race was the 56-mile Comrades Ultra Marathon in South Africa. She won medals in National Aerobics Championships and appeared on GOOD MORNING SOUTH AFRICA’s morning aerobics segment – her first appearance on television.

She studied theater at Tshwane University in Pretoria where she was cast as the lead in various theater productions and awarded “Most Promising Student”. She was also crowned as “Miss South Africa Technikon”.

“My mom wanted me to study medicine. My younger sister became the lawyer – and me? The actress!” Christel chuckles. At high school, I was involved in every cultural thing that was going on. Choir, debate teams, school plays. I even played a male part once because I was in an all-girls school.” 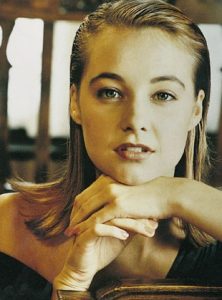 After college Christel performed in various theater productions as a member of the “Performing Arts Council” in Pretoria. Her first big screen debut was as the lead in the teenage movie ‘N POT VOL WINTER. She was then offered a lead in both the very popular sitcom ORKNEY SNORKNEY and award winning EGOLI.

Christel was a series regular for 5 years and portrayed the character of Tarien on EGOLI – one of the most popular daily prime time serials in South Africa’s television history. Christel subsequently became a household name and “was one of the most popular characters with the most fan mail”, said the creator Franz Marx. That lead to 21 magazine covers and numerous acknowledgements as “Most Popular Actress”. She did hundreds of public appearances and campaigns.

“After five years on the show I felt my work was stagnating and knew that I had to spread my wings.” The South African industry could sadly not offer the same kind of opportunities and variety that the international market could. Christel subsequently relocated to Los Angeles.

Christel’s American credits include: CSI CYBER, RAKE, BEFORE I GOT FAMOUS, MARTIAL LAW, THE AGENCY and STRONG MEDICINE amongst others. She has appeared in various commercials and modeling campaigns.

Christel currently resides in Los Angeles where she enjoys being a mom and still works as an actress and voiceover artist.

Christel’s passion and knowledge of fitness, martial arts and yoga lead to her doing her own stunts in an episode of Martial Law. This fitness background not only helped her in her own acting career, but has led her to become a successful Hollywood trainer. She traveled to China with the cast and crew of KILL BILL to train Uma Thurman for her grueling part in the film, where she subsequently also worked with Darryl Hannah and Quentin Tarantino, whom she trained for many years following KILL BILL. Whilst in China, she traveled to the Shaolin Temple where she studied Wu Shu Kung Fu. Christel also joined the cast and crew of Tarantino’s film DEATH PROOF in Austin, Texas, to train some of the cast.

Christel has various fitness writing credits under her belt. She wrote a monthly fitness article for the Brentwood News and was contributing writer for various articles in magazines like SHAPE, FITNESS and ZEST. She also contributed to the book “THE A LIST WORKOUT.”

“Christel Smith is an actress of unique ability and with an abundance of what can only be called ‘star’ quality. She communicates superbly with the camera – there is no artifice or barrier. She allows the camera “into her soul’ and exposes all the complexity and sensitivity that makes for truly great performances.”
Johan Bernhard
Award winning director and producer
“Christel’s work is fresh, emotional and fully committed. There is no pretense but it is skilled and intelligent. She is a very compelling and appealing actor.”
Ken Olen
Director/Producer “Alias”, “Brothers and Sisters”, “West Wing”, “This is Us”
"Christel Smith is not only one of South Africa's most popular leading actresses, she is also one of the very best."
Franz Marx
Legendary Producer
”Christel’s seamless performances and her commitment to her craft are unparalleled by any other performer I have worked with. She is an absolute joy.”
Russell Boast
Pagano/Manwiller Casting
Christel is a once-in-a-lifetime talent and is rated among the top handful of actors in South Africa.”
Martjie Roos
Screen and TV Journalist, South Africa 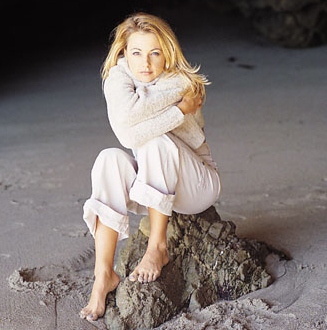 I want to be able to give children in despair the ability to dream and to make those dreams come true. It is mostly true that the magnitude of your wealth, power and/or fame correlates directly to the amount of people you can reach and help. I believe that successful actresses have such a great chance and obligation to put the power of their fame to good use in society.

I was able to do so much charity work. It gave me such profound appreciation for life. Especially the work I did with the Reach For A Dream Foundation. To see the passion with which little kids hang onto life, even when they are deadly ill is life changing.